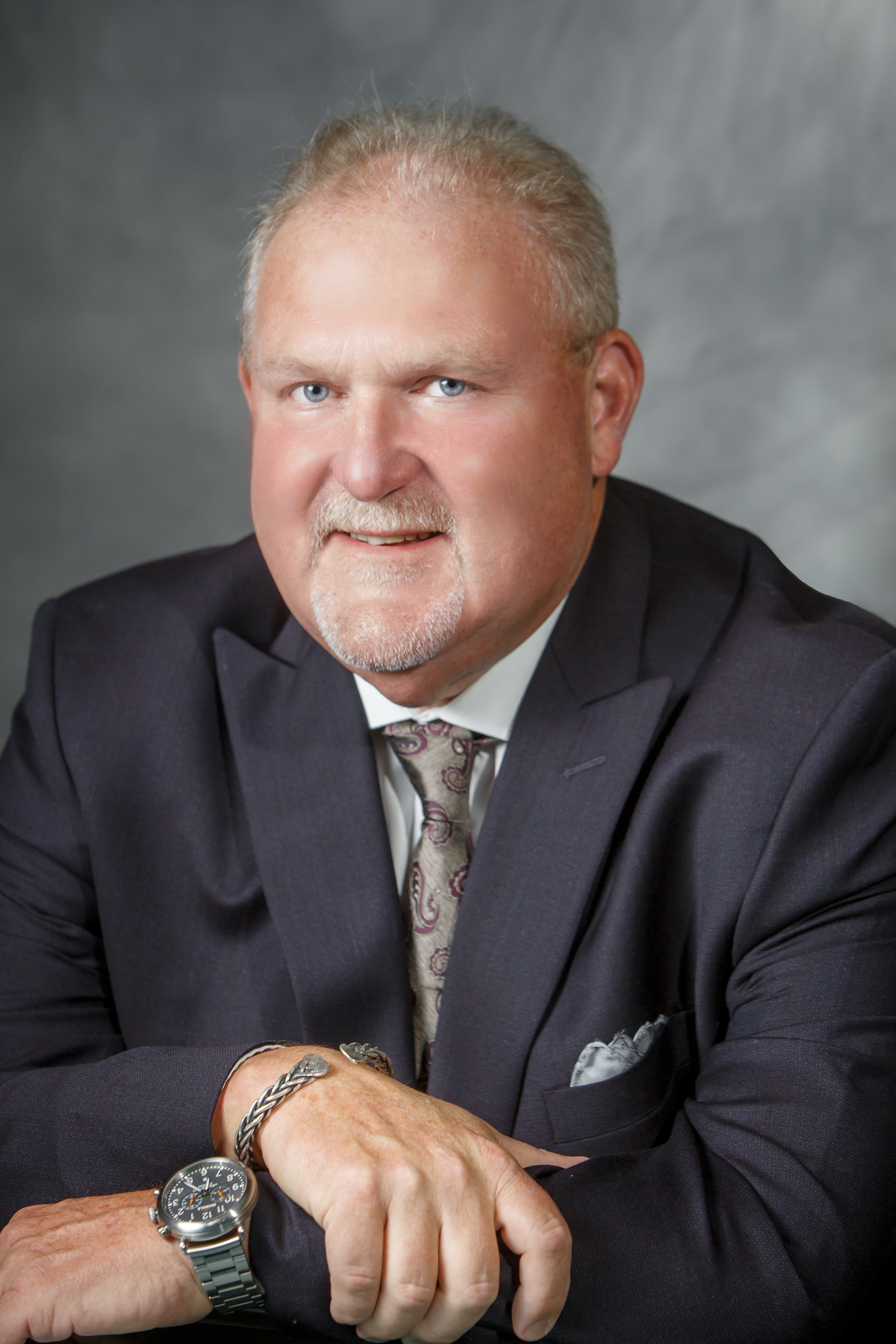 Rich has lived in Maywood for 10 years. He has served proudly in the United States Air Force. He studied at the Community College of the Air Force and the University of Hawaii. Rich is a Certified Zoning Officer and in connection with his professional responsibilities he has served on various Planning and Zoning Boards. He holds multiple licenses issued by the Department of the Community Affairs including Construction Official, Building Subcode Official, and Electric Subcode Official. Rich is a former Member of the Bergen County Construction Board of appeals and served several years as its Chairman. As a Construction Official he has served on numerous Redevelopment Committees and on OEM in various towns throughout Bergen County. He is a Certified Floodplain Manager and has worked with FEMA, NJDEP and multiple municipalities on flood issues and the CRS program. In 2017 he was named the local floodplain manager of the year by the NJAFPM. He is the former Director of Operations for a New Jersey construction company. Rich is a parishioner at Our Lady Queen of Peace Church and a member of the Maywood American Legion Post 142.
Copyright © 2021 Maywood Democratic Club. All rights reserved.
Login